It's been a while as usual but I hope I'm making up for it now. Heres a nice little selection of three different films spread over 2 different cameras. First up we have some of that old faithful Ilford Delta 100. Can't really go wrong can you. Mixed in with that is a couple of rolls of a more exotic flavour. Ilford SFX200 Infrared film. I got a filter for it and waited until there was a bit of green and sun around. What I also did was take some of the Delta shots using a green filter. It was interesting to see the results especially comparing them to the SFX200. I wont tell you which are which as really it's about the end result rather than how at the end of the day. If you want to know then feel free to ask and I'll tell. Even better have a guess and see if you can get them right. They were all taken on my lovely Horseman VH predominantly with either the 300mm or 210mm. Occasionally using the wider 150mm, the odd one using the 65mm and I don't think I've used the 90mm at all. 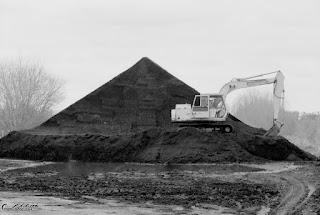 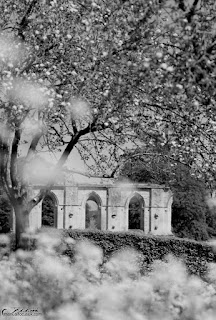 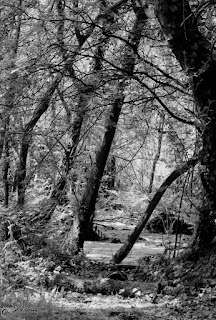 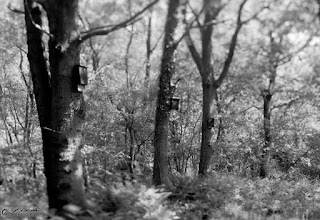 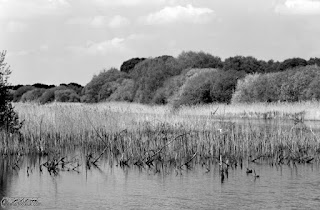 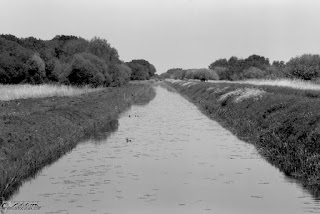 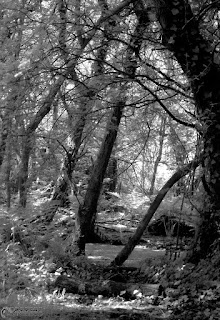 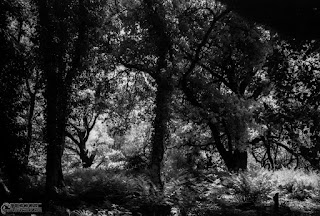 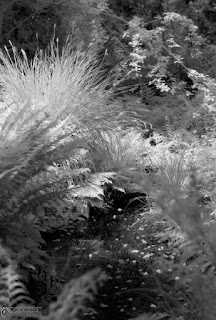 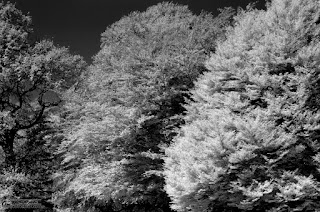 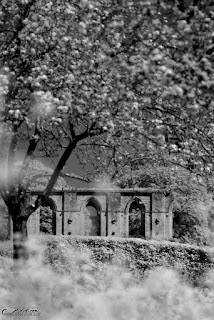 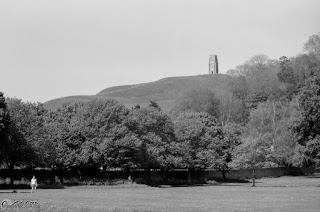 Next up are some Provia 100 shot using the Pentax 67ii. This is in Wells where we found a nice tent demonstrating stone carving plus a few from the Glastonbury Dragon Parade. All using the rather nice 165mm f2.8 lens. Unfortunately I think my 1st Development mix was a little old and they came out very dark. Managed to get something anyway. People are not my forte. 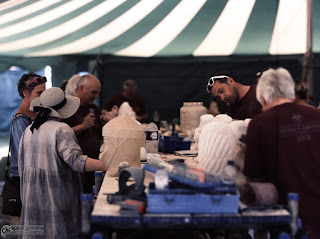 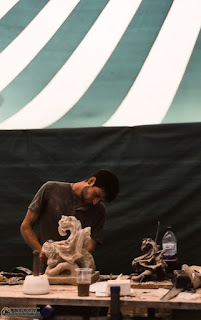 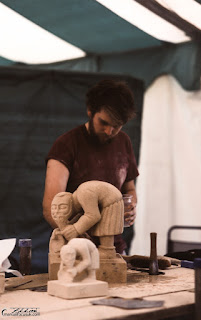 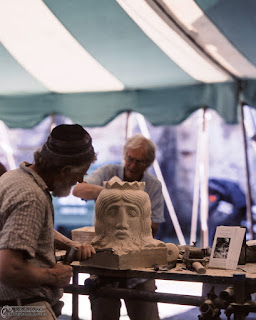 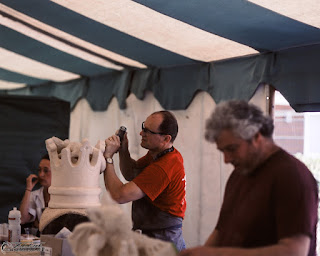 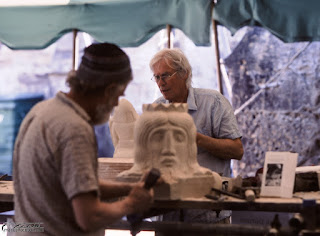 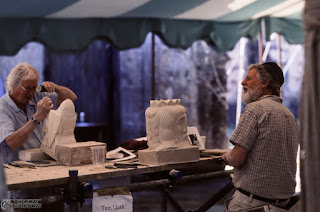 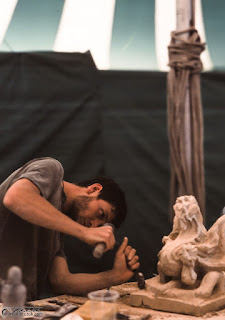 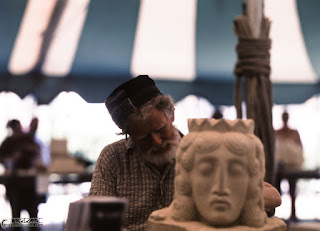 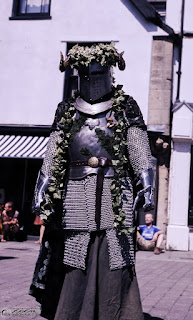 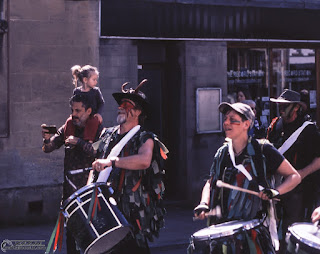 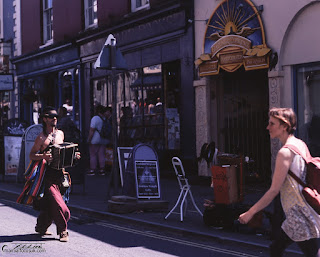