This is a little fun project I've had in mind for a while. On yet another rather grey Bank Holiday bereft of new ideas I remembered this idea plus I had a film loaded in the Pentax 67ii waiting to be used. Unfortunately I couldn't remember what it was so I played it safe and didn't use a red filter. The project was based on the fact that you can drive around Glastonbury and catch glimpses of the Tor between the hedges etc plus everyone takes a pic of the Tor itself. My idea was to take pics with something strategically placed in front of it. Funny enough it was rather difficult to find interesting things that lined up perfectly. I did get a couple but there were lots like the chimney near the Red Brick buildings which annoyingly sat just beneath it. Anyway enjoy the view of the Tor like you've never seen it before! All Shot on Ilford Delta 100 using either the 105mm f2.4 or 165mm f3.5 lens on the Pentax 67ii 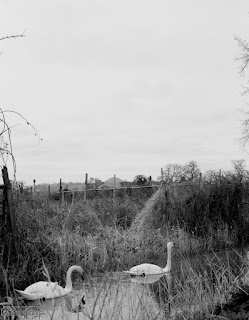 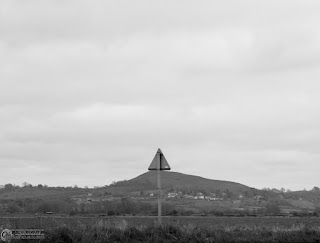 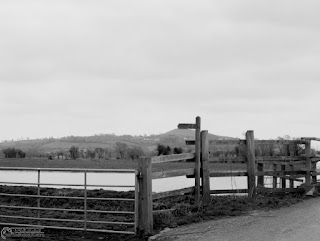 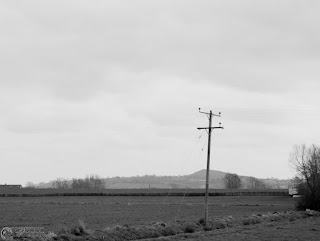 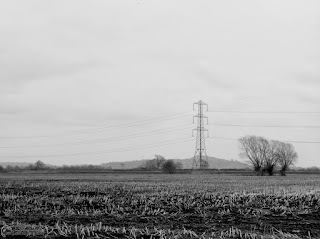 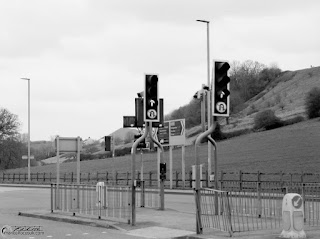 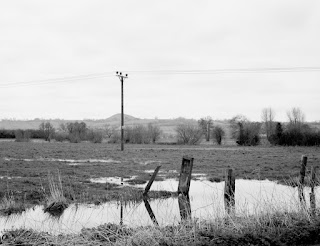 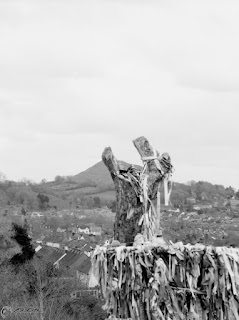 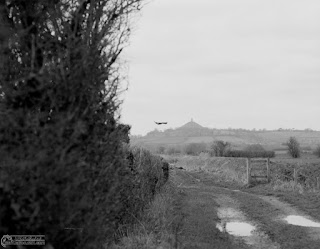 I spent ages creeping up on this Buzzard which was perched on a stump but the hedge was in the way. It would have been a cracker but it flew off and went over the Tor.