(A long way) Out of Africa

Disclaimer: I don't like photographing captive animals very much.  It just feels wrong.  After all the animals are just..well...there!

Still a trip to Longleat with the family meant that I had to take a few snaps with the Carl Zeiss Jena DDR 135mm.  An M42 lens mounted on my trusty Sony a33. Andrew loaned me the lens ages ago and I still haven't used it.  Until now! I immediately started liked it.  Its nice and small and has a cool retro vibe about it.  The focus is nice and smooth and easy to use. Initially I found it a bit strange using a fixed focal length of 135mm as its a bit "here nor there" really! Despite the battle ship grey clouds above I still got some reasonable pics.  I tried to get ones which were a bit different.  Here they are. 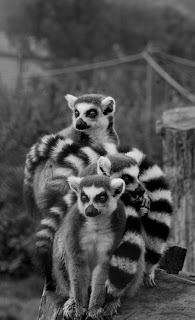 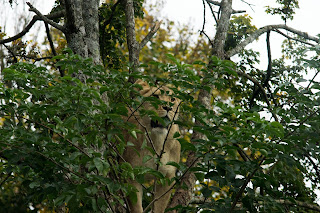 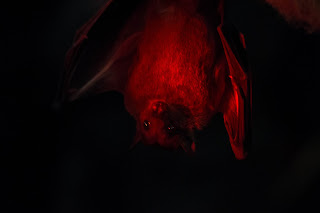 Someone was getting a photo with their camera.  It bathed the bat in red, which I quickly took opportunity of! Looks a bit evil!
Taken in almost total darkness
f.17
1/15 second
ISO 3200 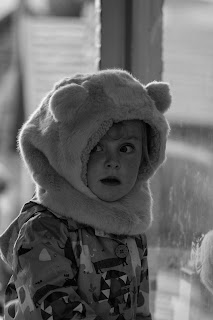 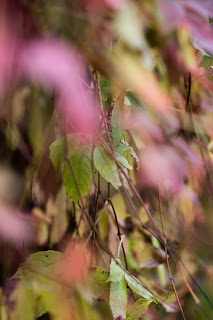 I didnt really go round the gardens much but these looked quite nice even in the flat light
F1.7
1/400 second
ISO 400 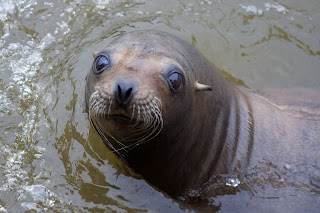 Overall, it was great to try something a bit different and I will certainly be attaching it more often (unless Andrew wants it back!)