back to the main gear page

I've always fancied a Chrome / Polished Aluminium lens. Just because I like the look of them. I don't actually really need one it's just for the fun of it. With that in mind the budget wasn't going to be too high after all I probably would just look at it for a bit. After a bit of investigation it turns out there are two rather nice looking ones that are worth having. Helios and Asahi both made a 58mm. As you may expect I plumped for the Asahi. Mostly because its a Takumar and it adds to the collection but also the vast majority of the Helios lenses were in very poor condition and good ones were up there with the price of Zeiss 58mm.
Why is this lens worth having? Well it has 12 blades in the aperture. This makes for a very very nice effect in the Bokeh and light points department. 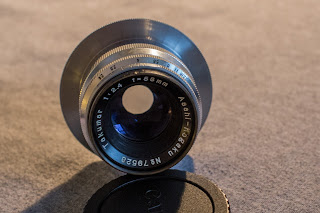 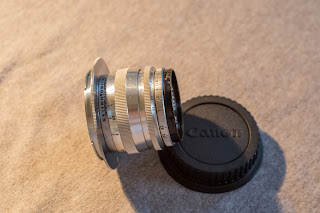 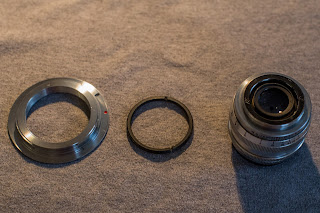 Now this is a very old lens released in 1954 and predates Asahi using the M42 mount. Its an M37 mount. There is no direct M37 to EOS adapter you have to use a step up ring. They're not common but I managed to find one.
It also has the lovely old style preset aperture with the outer ring setting the minimum and the inner ring actually changing the aperture with a smooth stepless action. Handy for video if that's your thing. 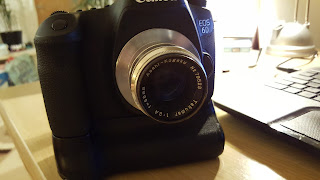 I plumped for a chrome adapter to match the lens. Cute init. 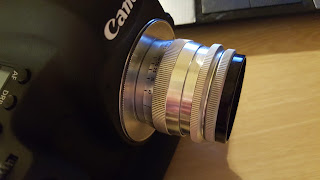 One problem with all those step up and adapter threads is the markings don't end up at the top. So what? They're only numbers. I pre-set it at f22 all the time and use what I want. You don't really need numbers use your eyes.

After a bit of hunting I have managed to get the hood for this lens. This lens has a very odd filter thread that means pretty much only the actual hood will fit. They aren't common but I saw what is possibly only the second one sold on Ebay and quickly grabbed it since it was a BIN sale. I've only ever seen one other referred to on the net as well. Is this the rarest lens hood in the world? It's a two part wood with the end black part unscrewing so with a standard 49mm dia thread so you can add filters. The aluminium section is really a sort of hood / step-up ring. 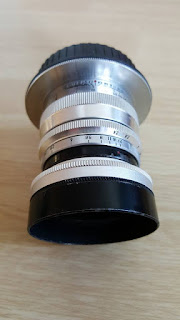 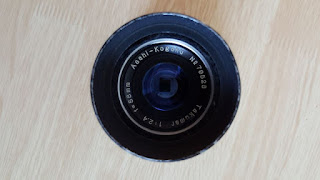 And now some actual shots. The first one is my favourite by far (It's a Heron flying towards me btw) 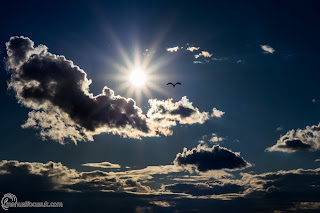 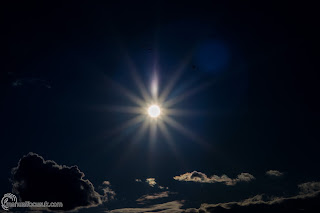 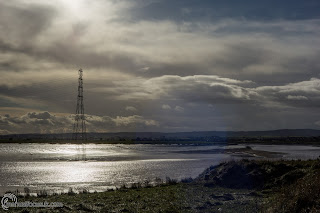 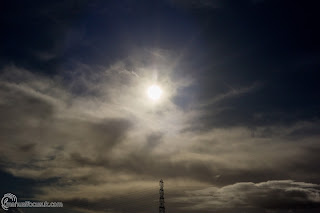 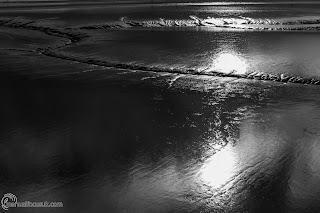 I really like this lens and will be a regular in the bag as an alternative to the 50mm f1.4. Not particularly common, there is an M42 alternative but the price of that is silly money. You can get one for less than £100 but take care to look at the pics for scratches and beat up bodies polished to death they are over half a century old after all. It's not the sharpest lens in your bag but it's got stronger points, would make a good flattering portrait lens for example.