All over the place


And I'm not just talking about my camera settings! This is a bit of a mix from here and there. First off is a nice little bench on the front at Lyme Regis. Many a bum has rested on this one I'm sure. Some French soldiers bit on the side perhaps? 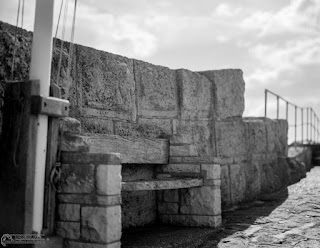 These are from a waterfall near my brothers in Herefordshire, Welsh border. I was a bit unprepared for the occasion and had to shoot Delta 400 and push it to 1600 plus it was all hand held! It came out very well I thought and will be using it like this in future if needed. 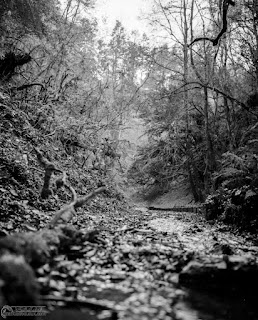 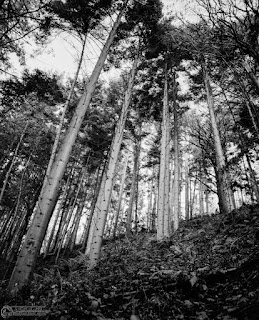 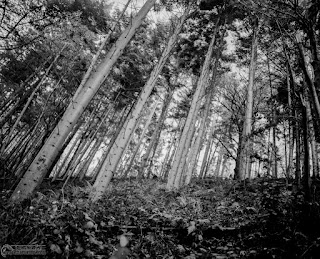 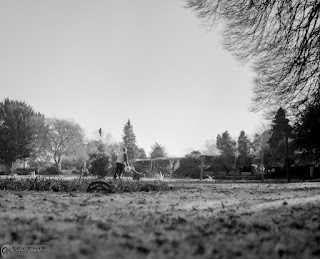 Now were moving a little north to Sutton Bridge. This is a very nice little spot I found by accident when I had a bit of time to kill near a customers. The bridge is a very cool swing bridge that doesn't open very often. The little port is a nice place to relax as you watch the aggregate being unloaded. Then there is the light house. Apparently Peter Scott used it or bought it as there is a nature reserve further onto the wash. There is also a little mount you can walk to. This is on the list for future assignments. Oh and I promise that these are the last of the 'shooting into the sun' pictures. I've passed that phase now! All on Delta 400 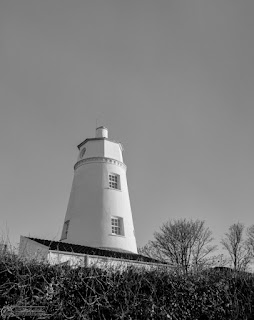 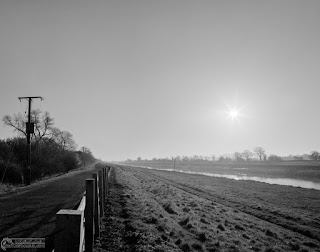 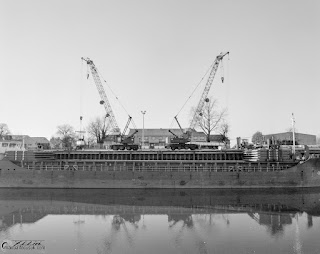 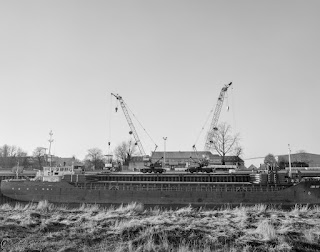 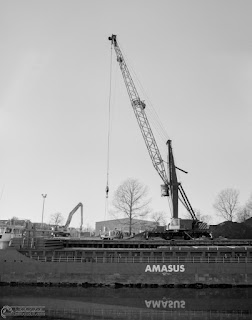 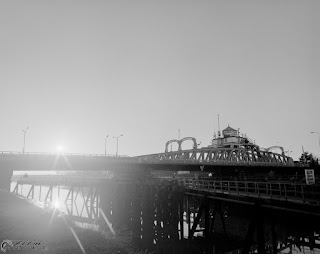 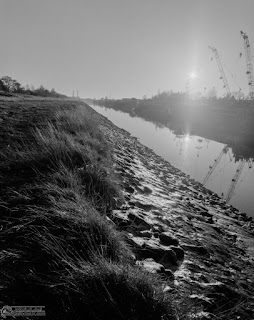 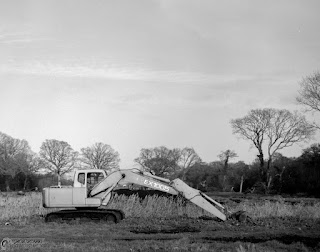 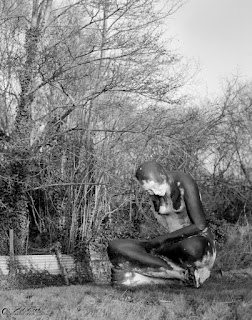 One of the 'Angels' at the Railway Inn 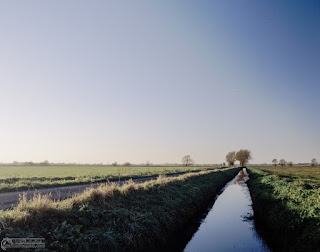 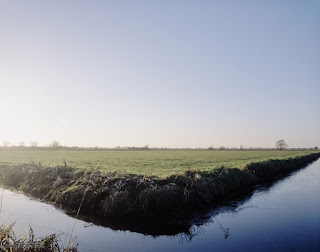 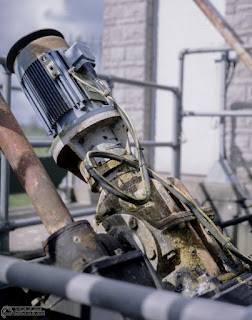 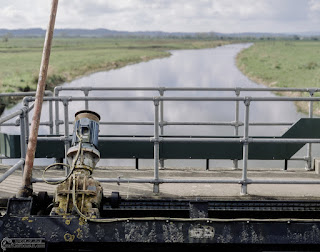 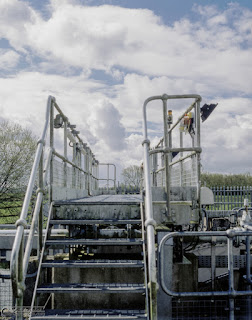 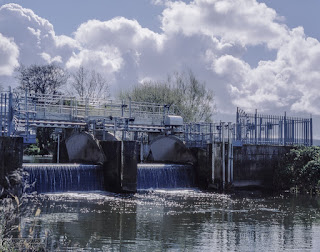 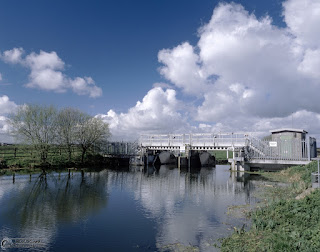 For a change I tried out some Ektar100. Quite nice actually 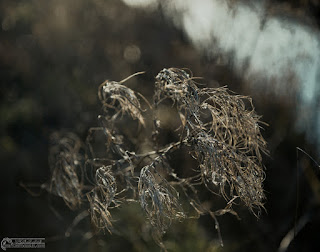 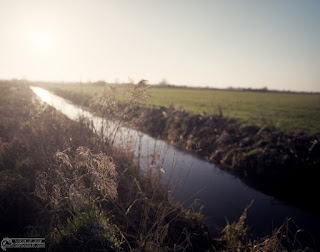 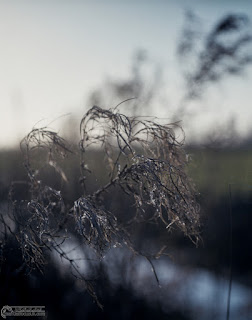 Over in Wells I was trying a roll of Fuji PRO160NS. Again nothing wrong with it. 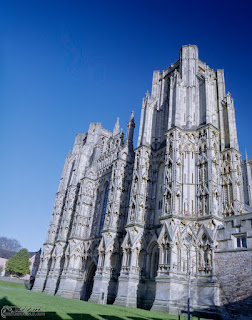